PROJECT
FIND AN OBJECT, A PERSON, A REGION OR A STATE THAT DESERVED THE ATTENTION EITHER FOR THEIR POSITIVE QUALITIES OR THEIR NEGATIVE CONSEQUENCES. I CHOSE PARAPLY REPARATØREN (UMBRELLA REPAIRER) LOCATED IN HOLLENDERGATEN 16

DESCRIPTION
I chose to place an installation in the centre of Bergen City to stock up the most attention among the people, which was also the goal in this task. Guerilla marketing was a great idèa to solve this case. I used a beggar method with a humorous twist in which I replaced the beggar with a broken umbrella that I put together with a cardboard sign that explains in a humorous way that: ” The umbrella has been abandoned by his owner because it is broken and are therefor begging for money to get fixed at the umbrella repairer”. The white cup is placed next to the broken umbrella so people can drop money in it.

People today are used to see a beggar behind those cardboard signs, and when they suddenly see something else instead, they will be curious and want to check it out. People will get this information in an humorous way so they might want to remember it afterwords.

I think this is a smart and creative way to deliver a message to the crowd instead of having a intrusive person on the street stopping people to feed them the information. 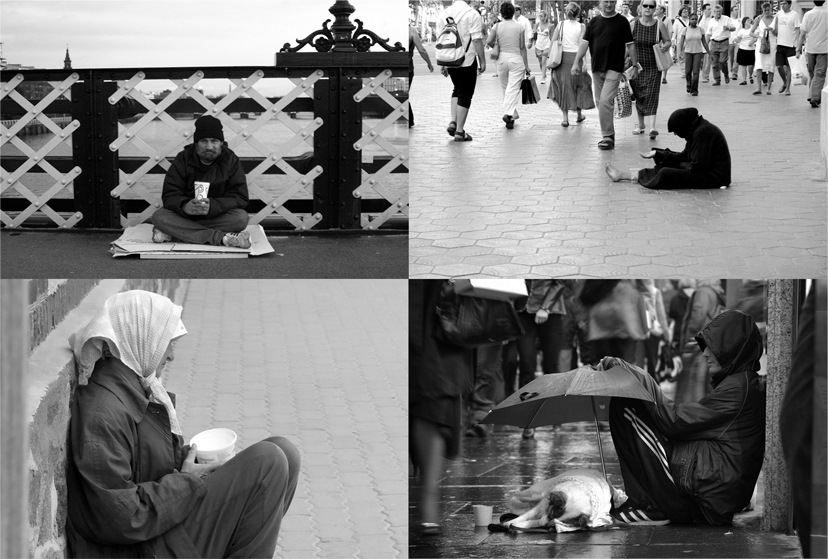 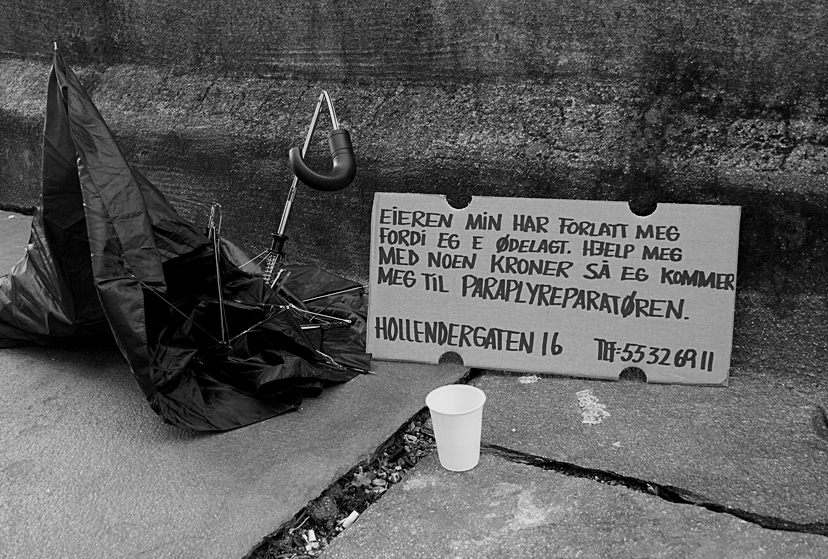 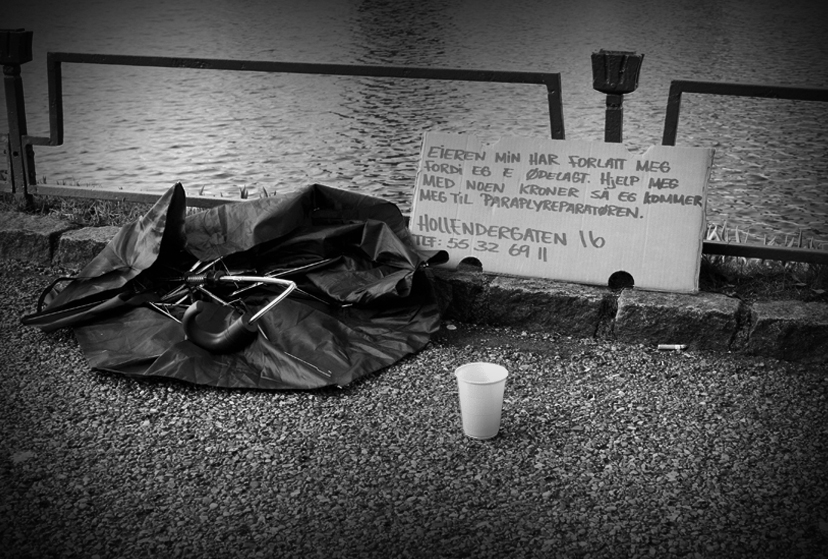 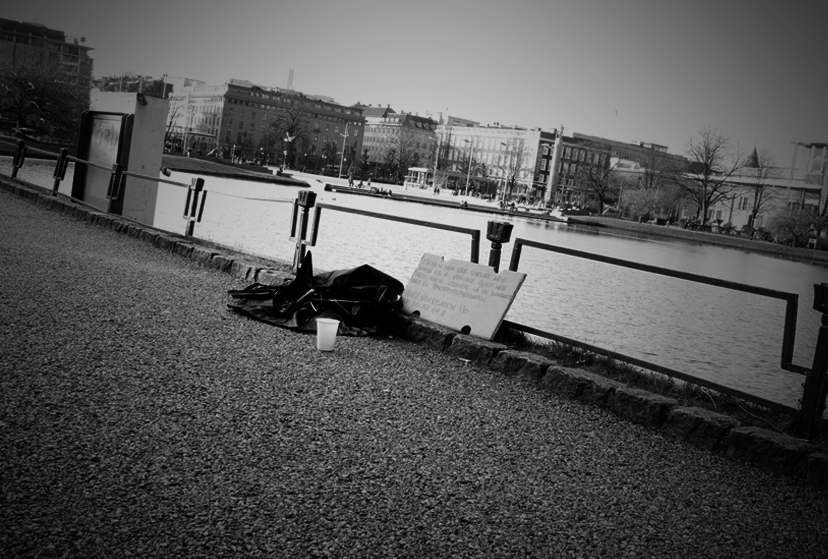 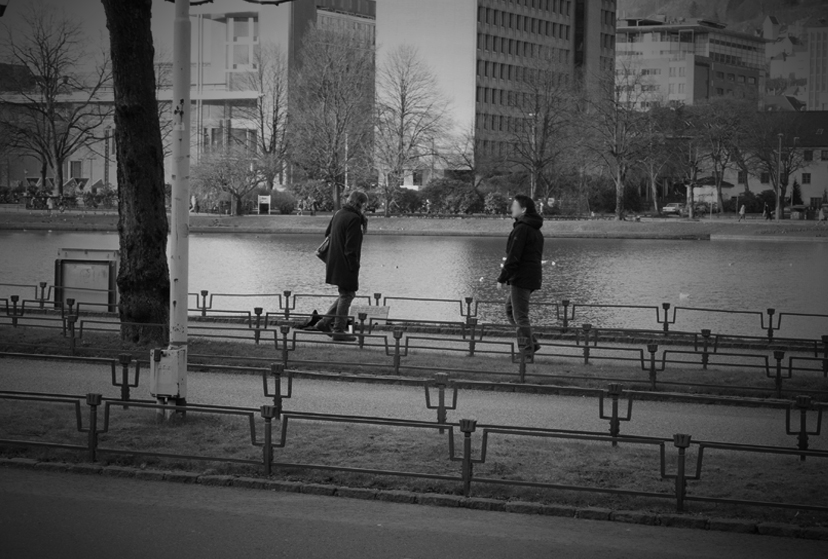 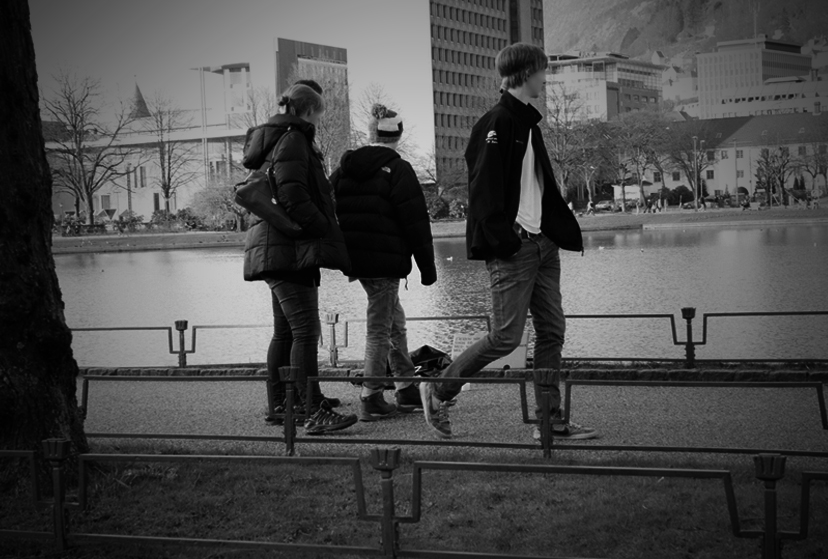 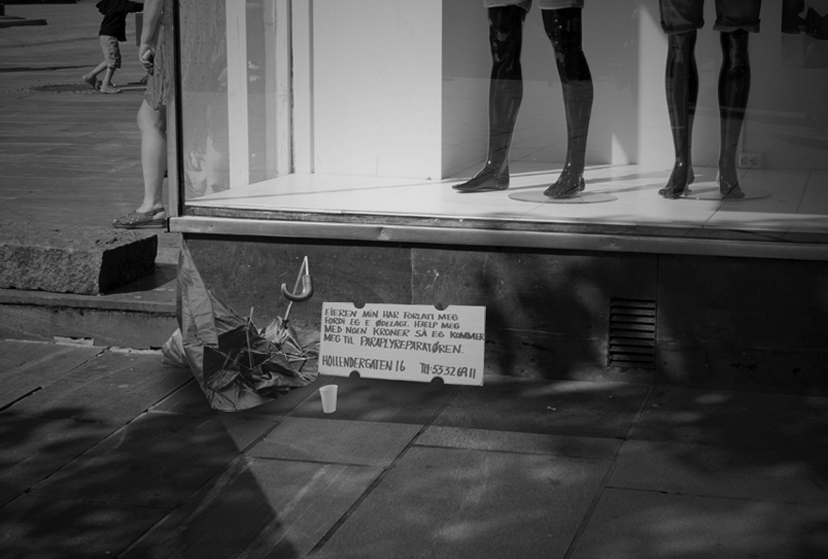